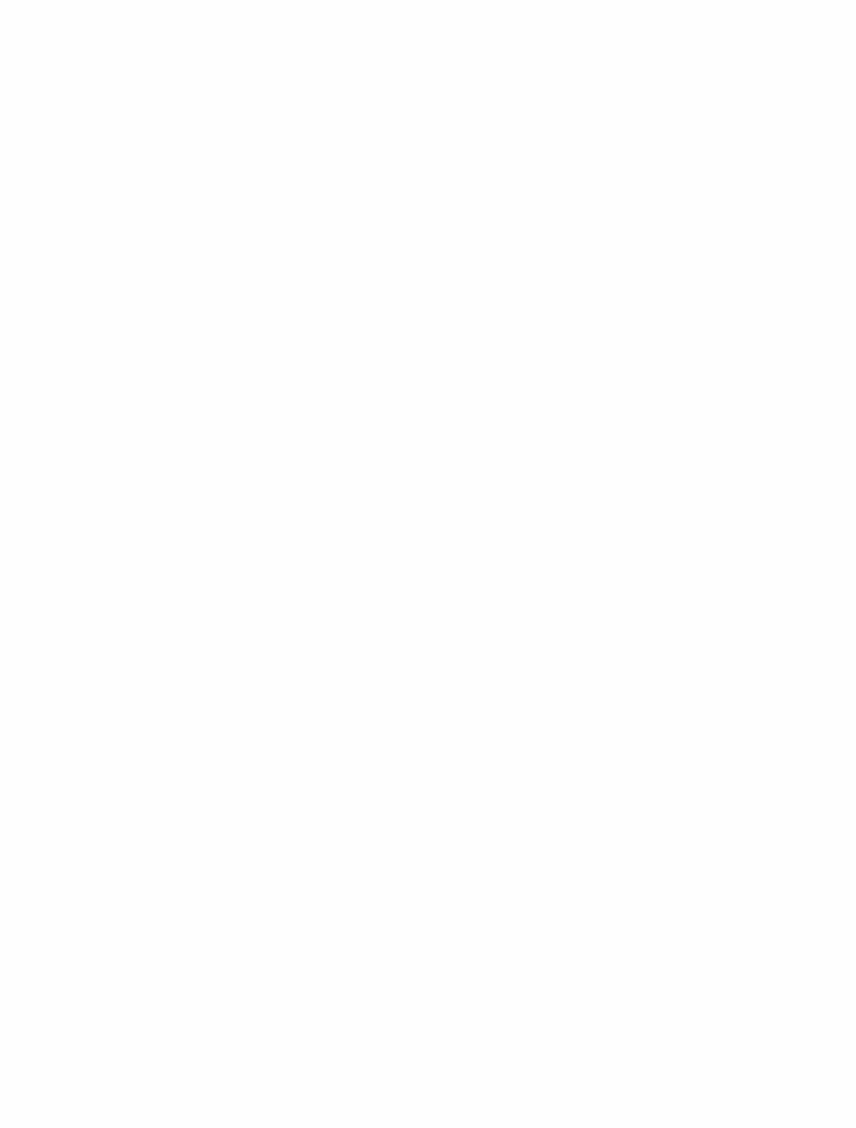 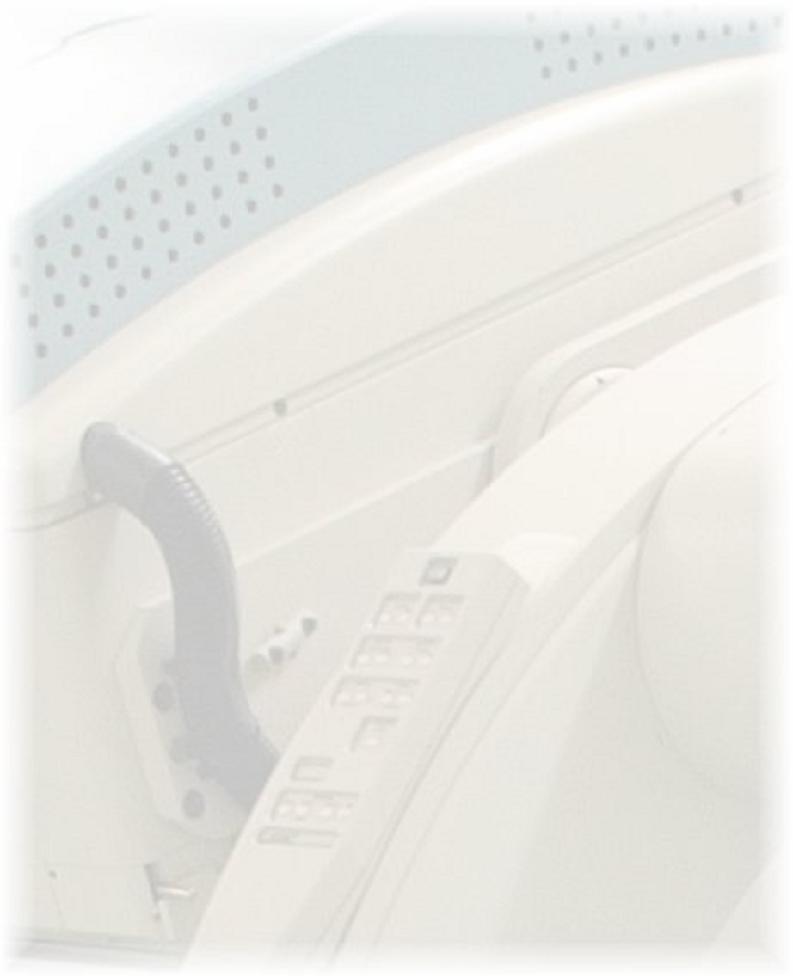 About MIC LTD
Medical Imaging Consultancy Ltd ( MIC ) was founded by  Mick Rogers in July 2001. Nick Law went into partnership with Mick in June 2003. As the company continued to grow, Jonathan Briggs joined us in March 2005.

MIC have continued to increase the number of service contracts provided to the NHS and private diagnostic imaging companies. A result of this continued success, has been a need to increase our stock of parts and expand our workshop which is now home to six gamma cameras which are used for parts testing and training.
Jonathan started work in the 1960s as an engineering apprentice with International Computers Ltd who at that time were manufacturing mainframe computers and peripherals in the UK. He completed his apprenticeship specialising in computer systems test equipment and instrument repair.

In 1970 looking for a broader range of equipment to work on Jonathan moved to the Medical Physics Department of the now closed Westminster Hospital in London. Here he was responsible for the repair and routine maintenance of a wide range of lab equipment including early Nuclear Medicine scanners. Opportunities were taken to assist with some of the development work undertaken by the department.

Eventually the cost and time spent commuting to London on a daily basis took it's toll and in 1980 Jonathan switched to working as a specialist HiFi Engineer with Philips Service. Unfortunately after only a short period this position was deemed unprofitable by Philips so alternative employment was required. Fortuitously Scintronix Ltd, who were a new gamma camera manufacturer based in Scotland, were at that time looking for a field service engineer. Jonathan was employed by Scintronix in that role and enjoyed working on their gamma camera systems for many years until sadly in the late 80s the company went into receivership.

In the late 80s and early 90s Toshiba gamma camera systems were popular in the UK and it was with them that Jonathan continued his career. Eventually Jonathan progressed to include a European support role, including teaching in the Toshiba Medical Systems European training school, alongside his field service work in the UK. During this period Jonathan took14 months 'time out' from Toshiba to work for ADAC Labs on their gamma camera systems in the UK rejoining Toshiba in 1997.

Unfortunately in the early 2000s Toshiba decided to pull out of Nuclear Medicine which meant their need for specialist Nuclear Medicine engineers diminished as the systems were replaced with those of other manufacturers. After spells with Marconi/Philips and then Siemens still working primarily on Nuclear Medicine systems Jonathan was fortunate to be offered a position with MIC thus rejoining Mick Rogers and Nick Law who he'd had the privilege of working with during his period with ADAC Labs in the mid 80s. This brings us to the present day where Jonathan carries out routine maintenance and repair work on the range of systems on contract with MIC. He currently specialises in the IS2 Pulse cardiac gamma camera systems and provides technical support to other European engineers called upon to work on these systems.

Jonathan's interests have always included all aspects of computer systems and from the late 90s to the early 2000s in his spare time he developed printer drivers for the primarily Acorn manufactured RISC OS desktop computers. He supplied drivers to nearly 350 RISC OS system users during this time enabling them to print at good quality to wider variety of printers than would otherwise have been possible.
About Mick Rogers
About Nick Law
Jonathan Briggs